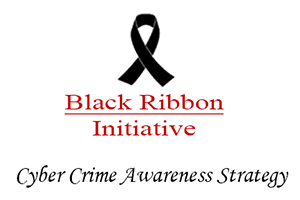 The PRTS Indore has developed an extensive awareness and public outreach program to make all sections of society computer security aware and alert. This is designed to protect the citizens from becoming victims of cyber offences and at the same time to prevent them from become offenders under the various sections of the IT Act (Amended) 2008, by mistake or due to lack of knowledge. This entire drive is formulated, conceived, developed and executed by Mr. Varun Kapoor (IPS) Director PRTS Indore. It has been a huge success in the region. It was launched on 26th November 2013 totally at the initiative of Mr. Varun Kapoor.

This drive has been christened as - "BLACK RIBBON INITIATIVE" . It is made up of four different components, designed in such a manner that all sections of society are catered to and benefited. This awareness is in the form of 3 hour workshops held at different locations in which the participants are made aware about the entire gamut of cyber security related information ranging from - Legal provisions, police procedures, IT Act provisions, cyber crime definition, cyber crime impact and volume, types of cyber crime, the advantage of awareness in cyber crime prevention, password protection, ID theft protection, data theft protection, risky behaviour on the net, inappropriate content, cyber bullying, cyber stalking, geo-tagging and its pitfalls, financial frauds on the net, mail/call spoofing and ways of protection, ATM frauds and net banking frauds, netiquettes etc. Mr. Varun Kapoor himself along with assistance from Mr. Subhash Singh, DSP PRTS Indore and technical assistants from PRTS, personally visit each place and deliver these extensive workshops. The four components are as follows: 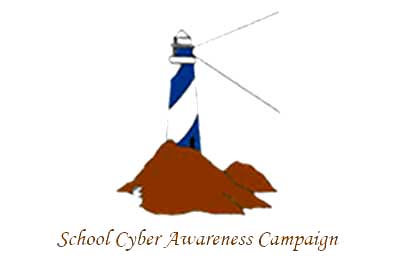 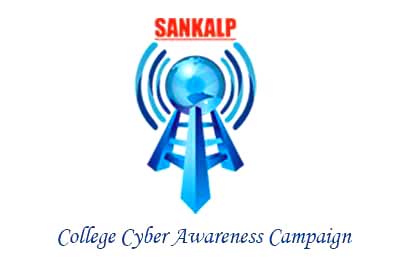 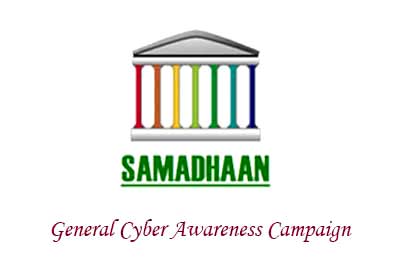 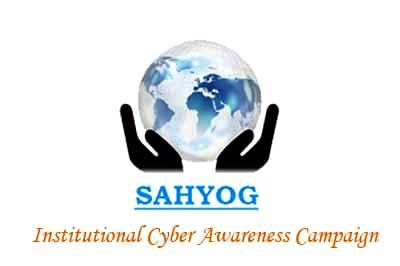 In this manner under the four different wings of this extensive initiative 300 workshops have been held and more than 66,500 individuals have been made aware and as a result cyber secure and protected to a greater degree. Workshops have been held at Indore (where it all started), Dewas, Ujjain, Mhow, Gwalior, Barwani, Morena, Khargone & Mumbai. Plans are afoot to spread it all across the state in a phased manner.

The best part of this initiative is that is very participative and enjoyable. The participant Feedback clearly brings out the fact that in addition to enjoying the inputs delivered in an extremely effective manner the information provided and knowledge imparted is also of a very high quality. This initiative is sponsored by Indian Oil Corporation. All records in the form of workshop delivery certificates from all institutes involved, signed list of all participants, photographs and news paper cuttings are properly maintained at PRTS.

This is the probably the only initiative of its kind undertaken by any police formation anywhere in the country. This is so especially because the extensive way in which it is being done and the continuous and sustained effort being put in to make it a success both in terms of the reach and the knowledge being transferred.